The twins are quite an unstoppable duo providing a constant flow of laser beams and cursed fire. In Terraria The Twins Guide. There’s no chance of beating them. Here are five simple steps to make defeating terraria the twins as easy as could be. 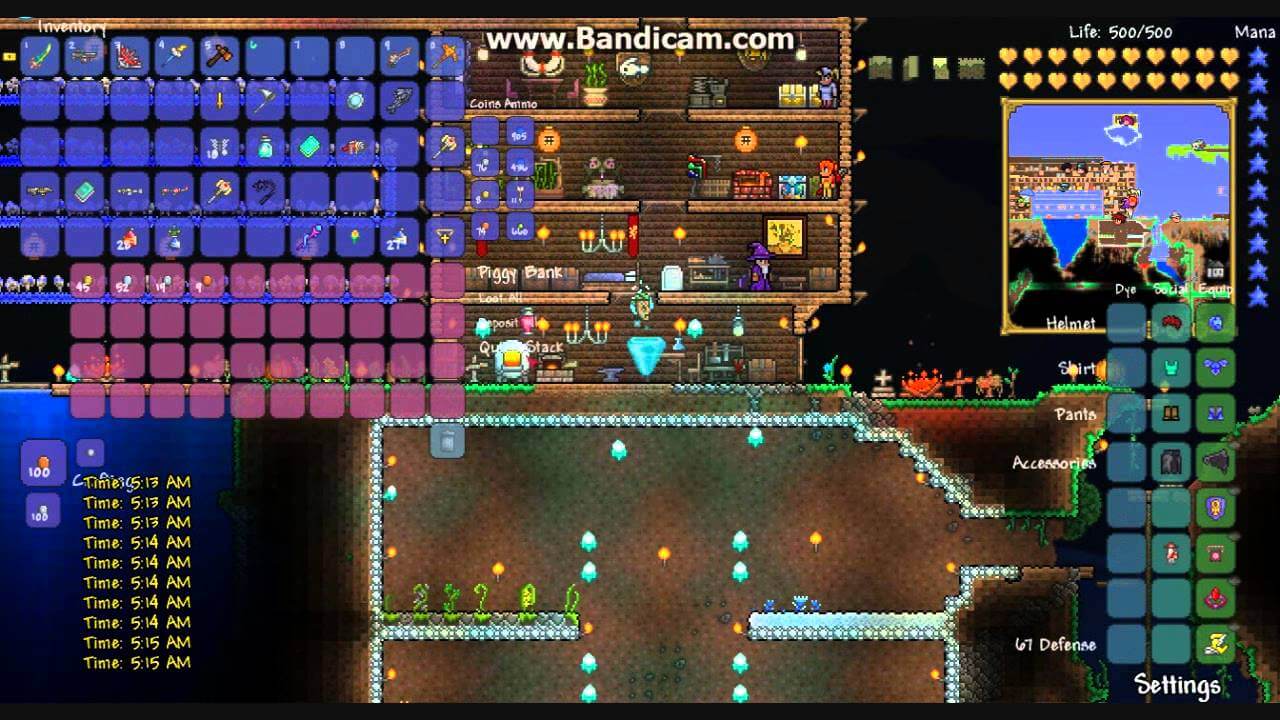 Make sure you’re geared up some things you’ll need are the highest terraria hero armor in your world whether it’s Adamantite or titanium, Hermes boots and a good weapon to get you through the next step.

Get the Mega Shark

Getting the shark fins can be quite easy all you’ve got to do is head to your nearest beach and make a small cup shape with some blocks as long as you’re in the water. You once you have the fins head on home and craft up a Mega Shark head an anvil lastly you need to get the best modifier on it which is unreal so head on over to your goblin tinkerer and start reforging.

If you’re low on funds, go statue hunting and hook up some wires to them, and trap them after some AF Kang right underneath it.

Unless you’re done with all of that, you’ll be happy to know you’ve gotten the bulk of the work out of the way.

While cursed flames use the craft curse bullets can be dropped by clingers. These mobs are in their respective underground terraria biomes Ike or stickers in the Crimson and clingers in the corruption.

Combine one of either the curse flames or Ike or with 150 bullets do you just buy from the guns dealer to make your new for the line ammunition.

This is a pretty short and simple step, make sure to throw down bonfires and possibly even some more lighting while you’re up there. This is where you’re going to run back and forth to defeat the twin, so make sure it’s lengthy.

And while you’re getting some wings or potentially jump boosting items such as the cloud in a bottle for some extra mobility up there also be sure not to build it too high in the sky you don’t want to be in a space biome since you fall much slower. The last thing you want is to be juggled by the twins.

your best potions craft up a mechanical eye with six souls of light three lenses and five many iron bars and get on up to your sky platform. Here’s the thing with the terraria twins; they are two giant eyes retina and spaz matte ISM. You can tell the difference by the color of their eyes retinues ER has the red-eye and spaz bent ism has a green one.

Right nature’s the one that shoots laser beams while spaz note ISM is the walking talking cursed flamethrower what you want to do is go directly for retina and try not to hit spaz mat ism in the process.

Shoot the red eyeball first you don’t want to deal with these guys while they’re both transformed run to and fro dodge their attacks and now bask in your glory because you have single-handedly defeated the twins.

You’ll want to kill the terraria twins one at a time since when their health gets low enough, they’ll individually transform and become much more powerful. If you go solely for retinas and kill him the fight is practically over as he’s the range 1.